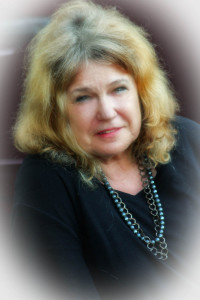 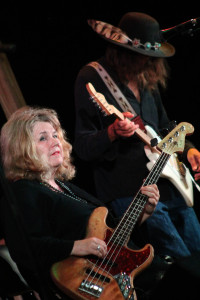 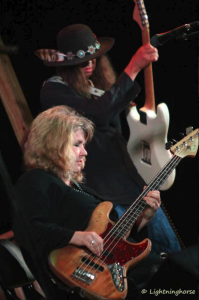 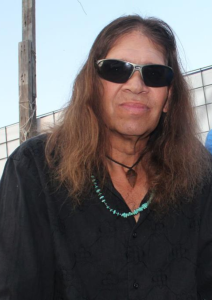 Track Record: Selby Minner recently was awarded Music Legend Award 2014 from the International Barebones Film Festival!! She is an inductee to the Oklahoma Blues Hall of Fame as well. Selby  has performed on stage with Albert Collins at Mayfest in Tulsa, opened for Albert King at the OJHOF Juneteenth Festival for 20,000 people, Johnny Rawls at the Cimarron in Tulsa and in his band for several years at the Rentiesville Dusk til Dawn Blues Festival over Labor Day weekend, Drink Small, Hubert Sumlin, Lowell Fulsom in Tulsa at the Juneteenth on Greenwood Festival and in OKC at Traditions 89, Big Bad Smitty, Larry Davis, Smokey Wilson, Little Johnny Taylor, Tony Mathews, Harry and Debbie Blackwell, Lucinda Williams at the Cains and countless others. She has worked tirelessly to develop the music community and spread the good word about Oklahoma Blues.
http://www.youtube.com/watch?v=azata5jRcB0&feature=youtu.be<iframe

It went on to say, “Selby has worked tirelessly to develop the music community and spread the good word about Oklahoma Blues. From forming the Shady Lady Blues Band to becoming a co-founder of the Dusk til Dawn Blues Festival, Selby has had held her own in the International Blues scene for decades. Selby is headquartered in what was once a whiskey house operated by DC Minner’s grandmother Lura (from 1936 to 1968), in Rentiesville Oklahoma, a historically all Black town. Selby & DC Minner left years of traveling around the world to return to his birthplace to open the Down Home Blues Club (1988), then the Oklahoma Blues Hall of Fame (2004) and the 20+ years of the Dusk til Dawn Blues Festival (every Labor Day Weekend since 1991). The festival was started by this husband and wife musical team as a showcase of the region’s wealth of unknown blues talent. Since singer-guitarist-songwriter DC’s death in 2008, Selby and the non-profit Friends of Rentiesville Blues, Inc are continuing the legacy by keeping the festival alive and the blues alive. Whether teaching, performing solo guitar, or on bass and vocals fronting her band Blues On the Move – with newest addition Dan ‘Oklahoma Slim’ Ortiz on guitar – Selby demonstrates her prowess as the Blueswoman.” 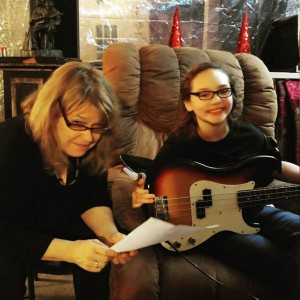 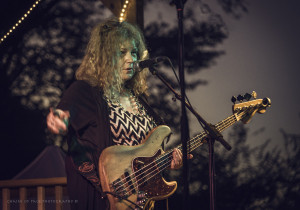 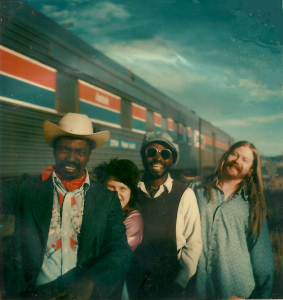 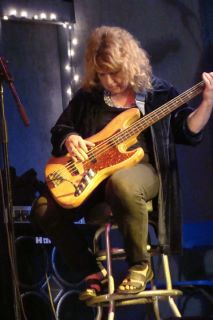 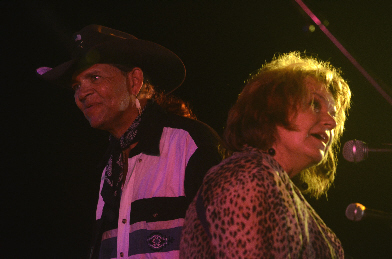 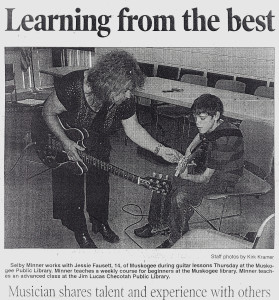