SELBY Blues on the Move 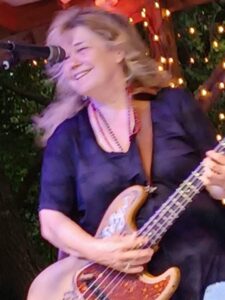 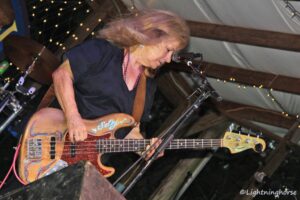 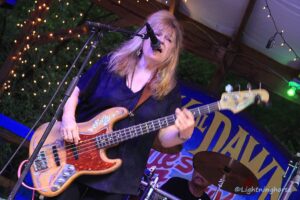 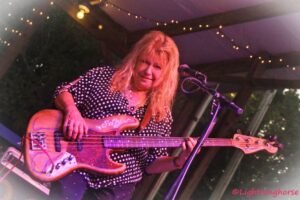 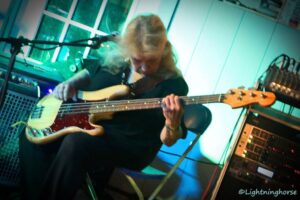 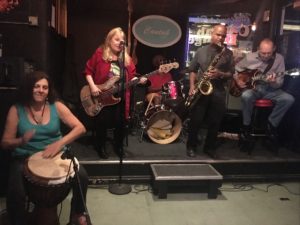 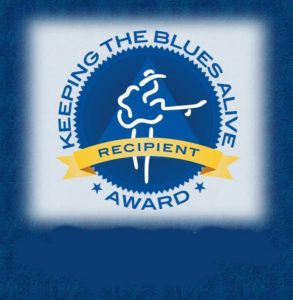 “Blues on the Move…roots Americana with a fantastic guitar player” Joe Mack, The Current Buzz 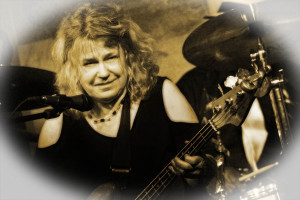 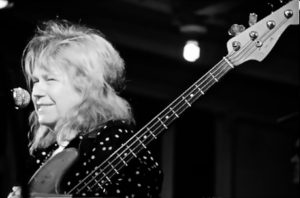 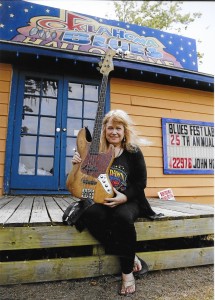 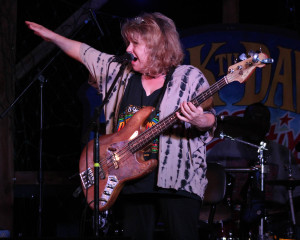 Shiron’s view of the festival – our emcee! 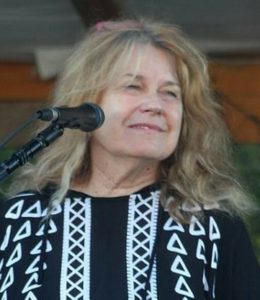 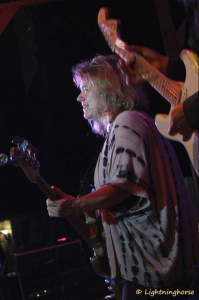 https://www.youtube.com/watch?v=1_rf5nu_R3g
THIS LINK will get you to several great live and studio recordings of the band  Selby and DC  at Mayfest:   https://youtu.be/l09Nle8hO3o 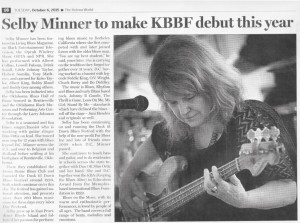 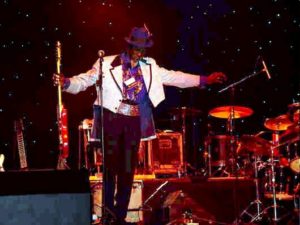 D.C. the night he was inducted into the Oklahoma Music Hall of Fame…4000 people, 4 standing ovations in a 20 minute set – career highlight!

Selby won a KBA from the Blues Foundation together w D.C. in 1999 for teaching kids about the blues
The Band played the Helena King Biscuit too!

OBHOF inductee Selby Minner recently was awarded Music Legend Award 2014 from the International Barebones Film Festival!! Selby has performed on stage with Albert Collins at Mayfest in Tulsa, opened for Albert King for 20,000 people, Johnny Rawls at the Cimarron in Tulsa and in his band for several years at the Rentiesville Dusk til Dawn Blues Festival over Labor Day weekend, Drink Small, Hubert Sumlin, Lowell Fulsom in Tulsa at the Juneteenth on Greenwood Festival and in OKC at Traditions 89, Big Bad Smitty, Larry Davis, Smokey Wilson, Little Johnny Taylor, Tony Mathews, Harry and Debbie Blackwell, Lucinda Williams at the Cains and countless others. “Selby has worked tirelessly to develop the music community and spread the good word about Oklahoma Blues. Whether teaching, performing solo guitar, or on bass and vocals fronting her band Blues On the Move – Selby demonstrates her prowess as the Blueswoman.”

Blues On The Move plays the King Biscuit Blues Festival with Oklahoma Slim, Wolfman Black and Cecil Gray in the band…. in Helena Ar

Please go check it out at http://SelbyMinner.BandCamp.com/ – We hope you enjoy it! — listening to Selby Minner Band in Rentiesville, OK. 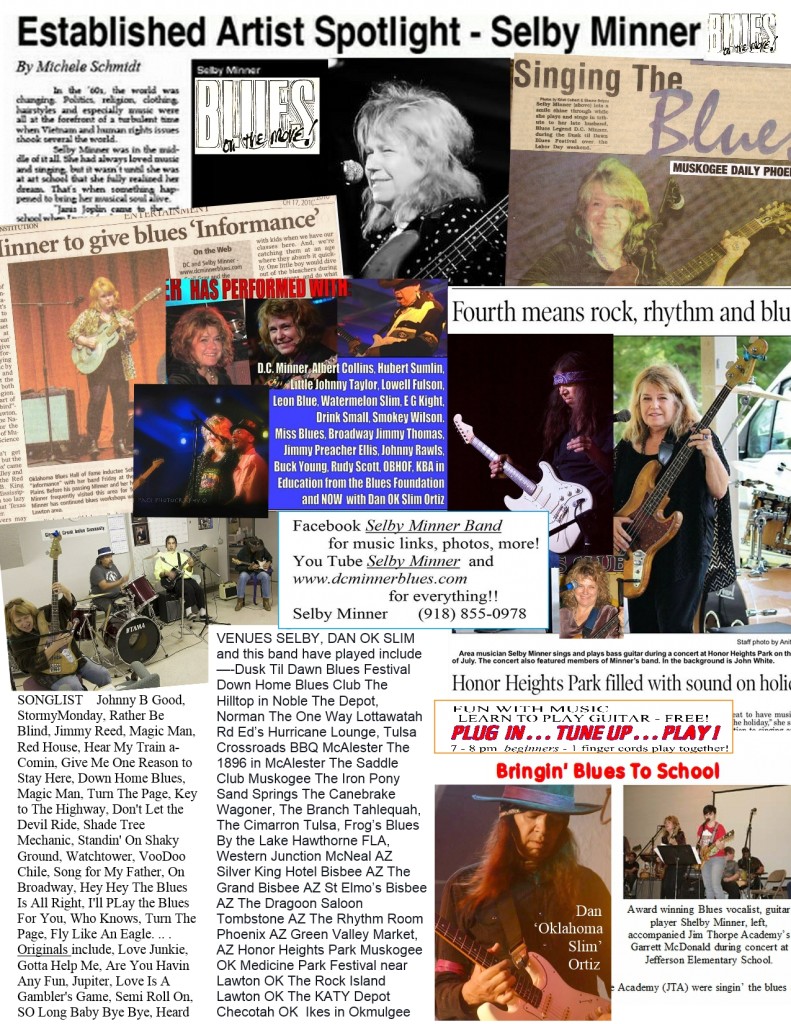 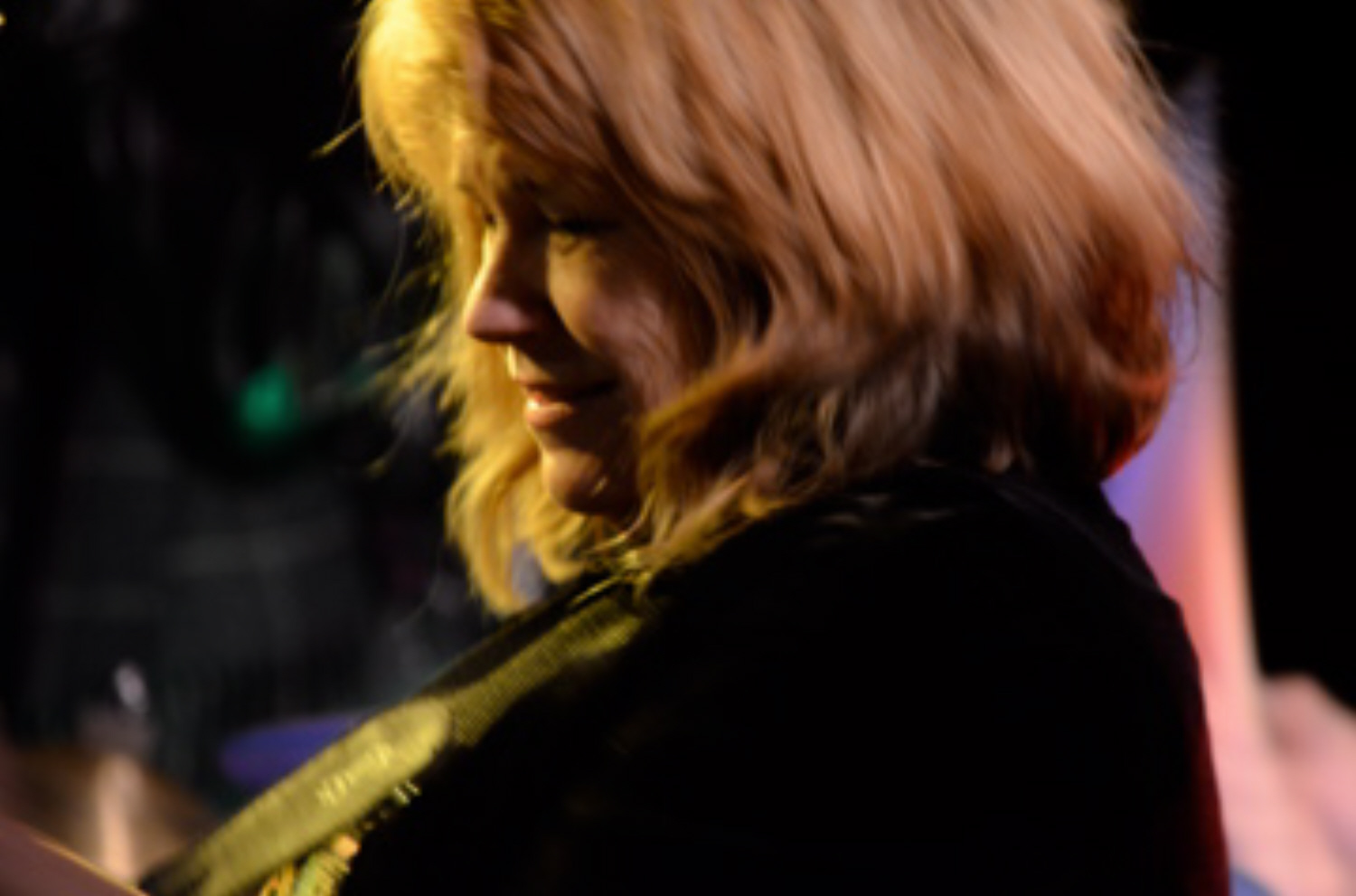 http://www.youtube.com/watch?v=azata5jRcB0&feature=youtu.be<iframe
THIS IS THE BEST thanks to ALICE APRIL!!

…Holly Harris- Blues Radio Queen of Boston – on the left! So great to play in Boston again… this was the trip I took up there in Late Sept and Early Oct 2019 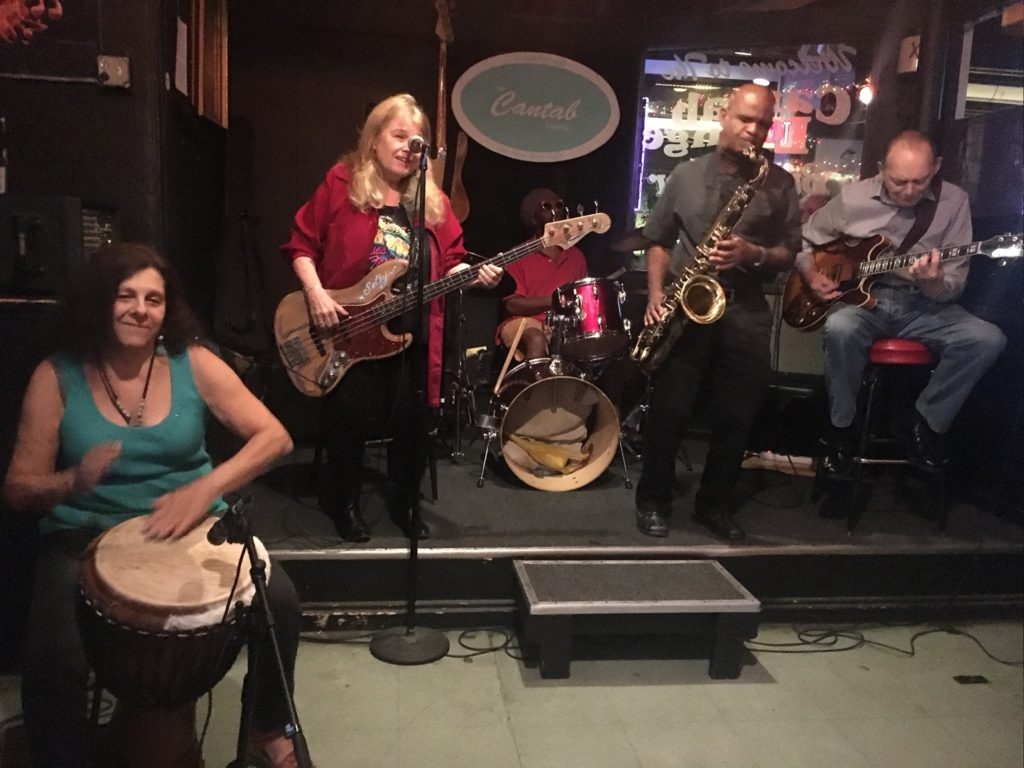 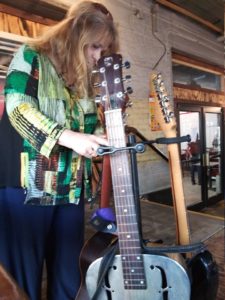 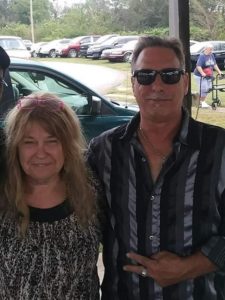 Always singing… Selby Minner and Blues on the Move… This band has morphed over the years since D.C. and Selby first left Berkeley CA together in 1977. Countless drummers – a reunion in every region from Seattle to RI when the band lived on the road for 12 years. D has been gone  since 2008, … Selby went thru a reggae phase w Cryout and a jazz phase with Rudy Scott. Homer Johnson has been on rhythm  – and others  – Steve Shrum and Cecil Gray. Dan “Oklahoma Slim” added great energy to the band with his tremendous creativity and finesse with distortion and all… Blues on the Move! RocknRick Patterson above center at the Rentiesville Fest with Selby