Donors of the Year
t.b.a.
Bill Davis is a great singer from Tulsa with a band, working in the styles of Otis Redding, and Wilson Pickett.
Wes Reynolds burns up the piano Kerry Lee Lewis style. also from Tulsa. sings and plays a great guitar – a lifetime in the field.
Chester Thompson is none other than Carlos Santana’s keyboardist. From OKC, he has toured the world playing his organ for the Santana outfit and is a consummate and monster musician.
Walter Watson and Pure Silk are and R & B Blues outfit from Tulsa – soul blues, a family band
Michael Kern worked diligently in the schools teaching guitar and blues as well as performing a very smooth solo act singing and playing guitar. We lost Mike this year at too young an age.
Jammin’ John Peters from McAlester has kept the blues alive on McAlester Radio for years
Volunteers/Staff of the Year
Last year Donna and Lee Mayo had the grounds cleaner than ever..
met everyone on the place and gave service beyond the call of duty. Thanks!.
“You’ve got to have heroes in this life. Our children have to have heroes… We need tales of people who have overcome, people who have endured, people who have given of themselves in many ways despite the hardships of their own lives. Their survival is a testament worthy of celebration. These people were and are road warriors who overcame indignities of every sort… Musicians as men and women of great courage? You better believe it.

Online: www.tulsaworld.com/OKBluesHallOfFame
When it comes to playin’ the blues, well, “nobody does it to get rich,” said OK Blues Hall of Fame co-founder Selby Minner in a recent telephone interview from her home in Rentiesville.

Indeed, eight of this state’s most noted blues performers will be honored Saturday in a Hall of Fame founded by the legendary bluesman D.C. Minner himself as a way to give back to the music community.

“We realized that, when D.C. was inducted into the Oklahoma Jazz Hall of Fame, Oklahoma Music Hall of Fame and later the Spot Music Awards Hall of Fame, that he could stop pushing so hard,” she said.

“To be recognized for a lifetime of dedication is a huge achievement in itself.”

In years past, the event has run concurrently with the Dusk Til Dawn Blues Festival, an event also founded by the Minners, in the heartland of Oklahoma blues — the tiny town of Rentiesville. D.C. Minner recently passed away at age 73.

While he was growing up in Rentiesville during the Prohibition years, his grandmother owned a corn-whiskey hall.

In 1988, the Minners reopened its doors as the Down Home Blues Club. It’s now renowned for its all-night blues showcases and preservation of the uniquely American 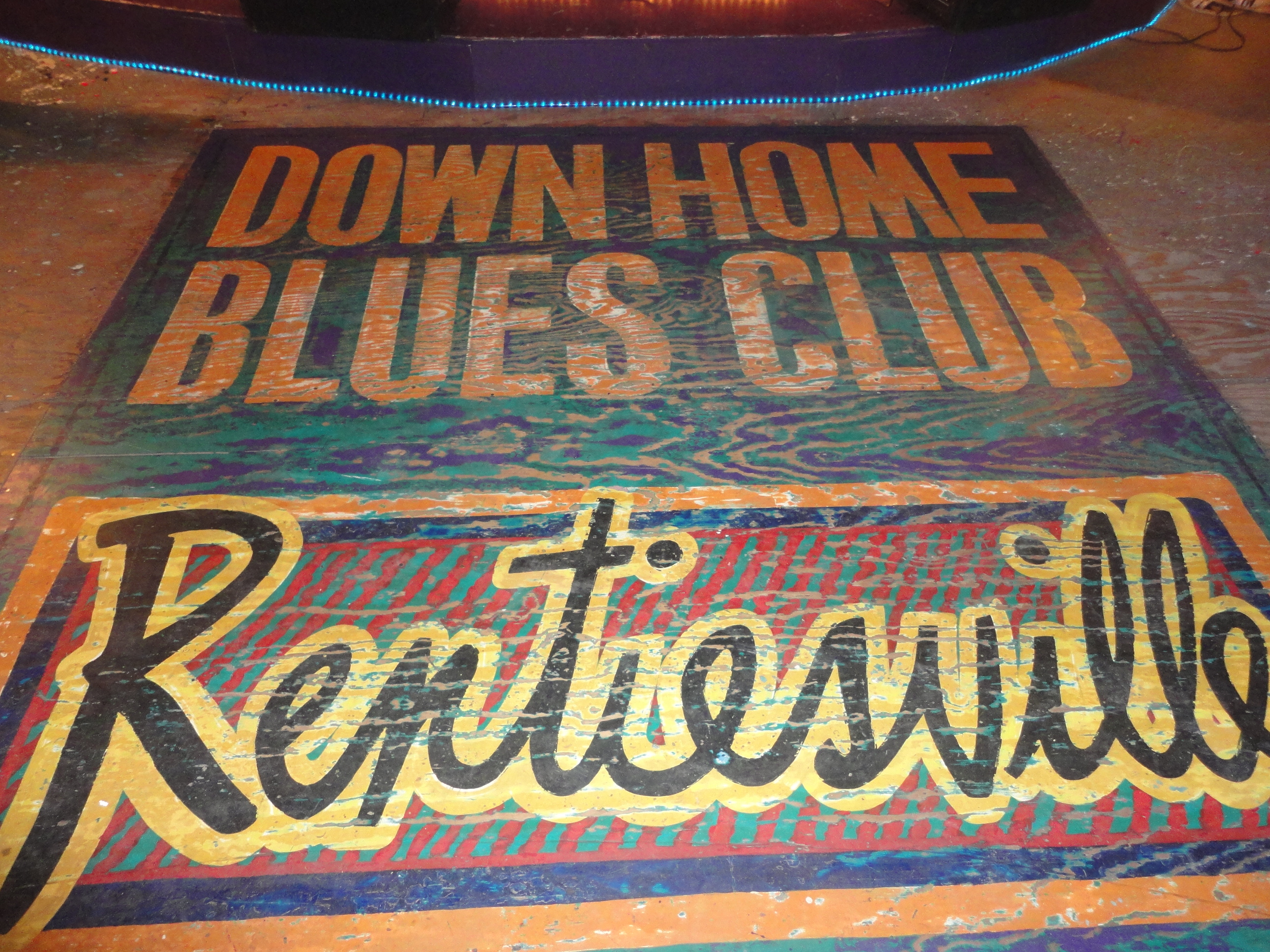 Chester from OKC area plays with Santanna in OKC!